The Trinity Platform is much more than just another simple board to build a single effect; it is an analog platform based around the digital Spin FV-1 that allows you to run multiple different effects with the same box.

But the magic of this platform is that just by replacing the memory IC, you can totally change the effects on the pedal. Let’s say, for example; you have two EEPROMS, EEPROM-A (Shimmer, spring reverb, modulated reverb) and EEPROM-B (Flanger, pitch shifter, octaver), just by removing the first one and placing the second one instead of you’d a completely different set of effects out of it.

With 3 potentiometer inputs, programs may have real-time variable parameters such as decay time in a reverb, rate, and depth in a chorus or frequency in a filter. These inputs are available as coefficients to your program and may be used independently of each other.

We have scheduled the release of more and more patches to take all the juice out of this powerful platform.

The controls of the Trinity vary according to the program running on. However, it has some common controls from the analog path that applies to any patch running on. 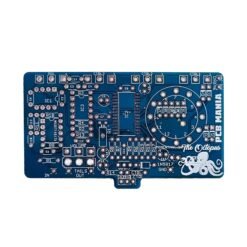 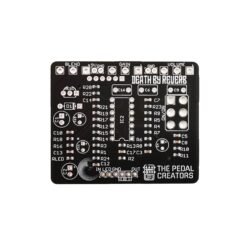 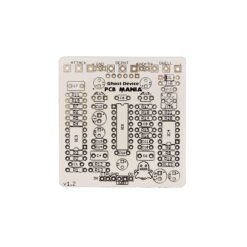 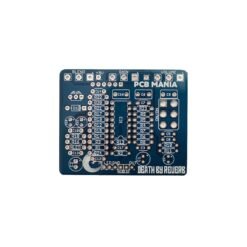 Inspired by Death by Audio Reverberation 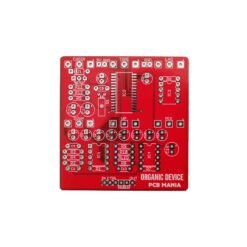 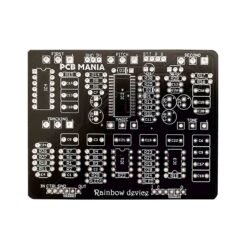 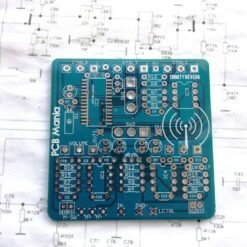 The Trinity FV-1 Reverb is a master plataform integrated with the FV-1 digital IC, delivering the option to choose in between three different types of Reverb. Includes the FV-1 IC already sodered, the crystal and the voltage regulator Reverb Programs Shimmer Reverb Spring Reverb Shimmer Reverb