The King-kat combines the best elements of a Tone Bender MkII fuzz with a Rat distortion to create something that sings like a fuzz but is tight like a distortion.

This board features a toggle switch to select in between two pairs of clipping diodes.

The front half of the circuit is based on the Tone Bender MKII, employing silicon transistors instead of germanium ones, which can mean an even louder, nastier Bender. After the third transistor, the signal encounters the second half of a Rat circuit, which it’s a pair of clipping diodes and a clever single-knob tone circuit.

On this circuit, the diodes focus the blaring, splattery MKII sound. Lows get tighter and heavier. The filter control works wonders, enabling shades you’d never obtain from an MKII. Bright settings sizzle, but not excessively so, while dark tones maintain impact.

This spawn of a Tone Bender MKII and an early Rat doesn’t sound like either of its forebears. Instead, it splits the difference between the two. You get fiery fuzz with uncommon tightness—or, to put it another way, tough distortion with a strong dose of explosive fuzz. 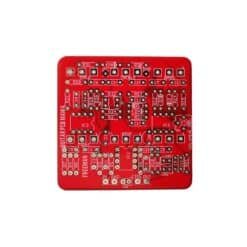 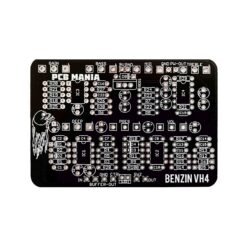 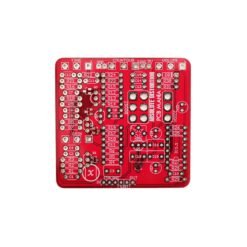 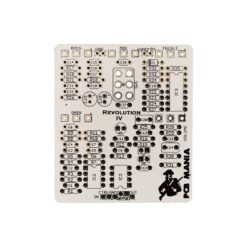 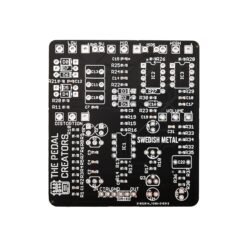 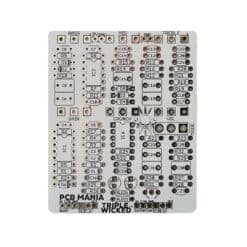 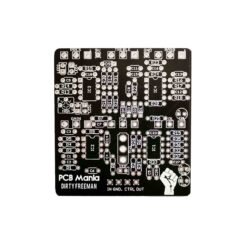