The Ultimate Pharaoh is the final evolution of the legendary Pharaoh fuzz by Black arts Toneworks. The Pharaoh has long been known for its plethora of musical fuzz tones that forge a link between your guitar and amp without masking each’s inherent character. This rich legacy of tone has led many guitarists to bow down to the Pharaoh, extending its dynasty across pedalboards the world over. Now the Pharaoh Supreme ascends to the Osirian throne, promising all the original Pharaoh’s tones and sounds and much more.

The Supreme has all of the Standard and Primitive Pharaohs’ sounds and abilities, but with some handy additions and a bit of a twist.

The Pre knob control, in addition to the Clip switch, produces an array of sounds and textures that expand the Pharaoh into the ultimate ever-produced Fuzz, definitely a build you’ll be proud of.

Be the first to review “Ultimate Pharaoh” Cancel reply 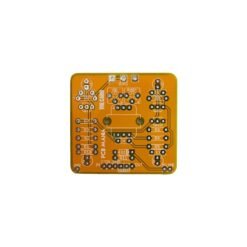 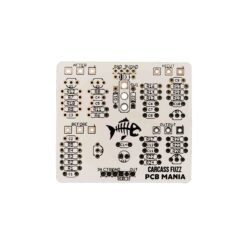 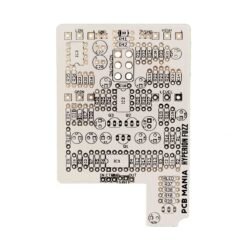 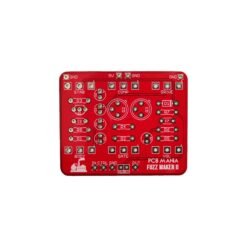 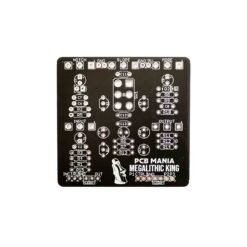 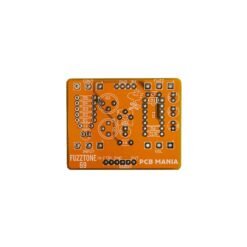 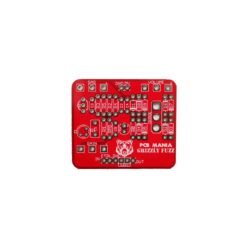